A second and much-welcomed new edition of the ‘The EU Charter of Fundamental Rights: A Commentary’ (Hart Publishing) was launched in The City Law School building on 1 December 2021. 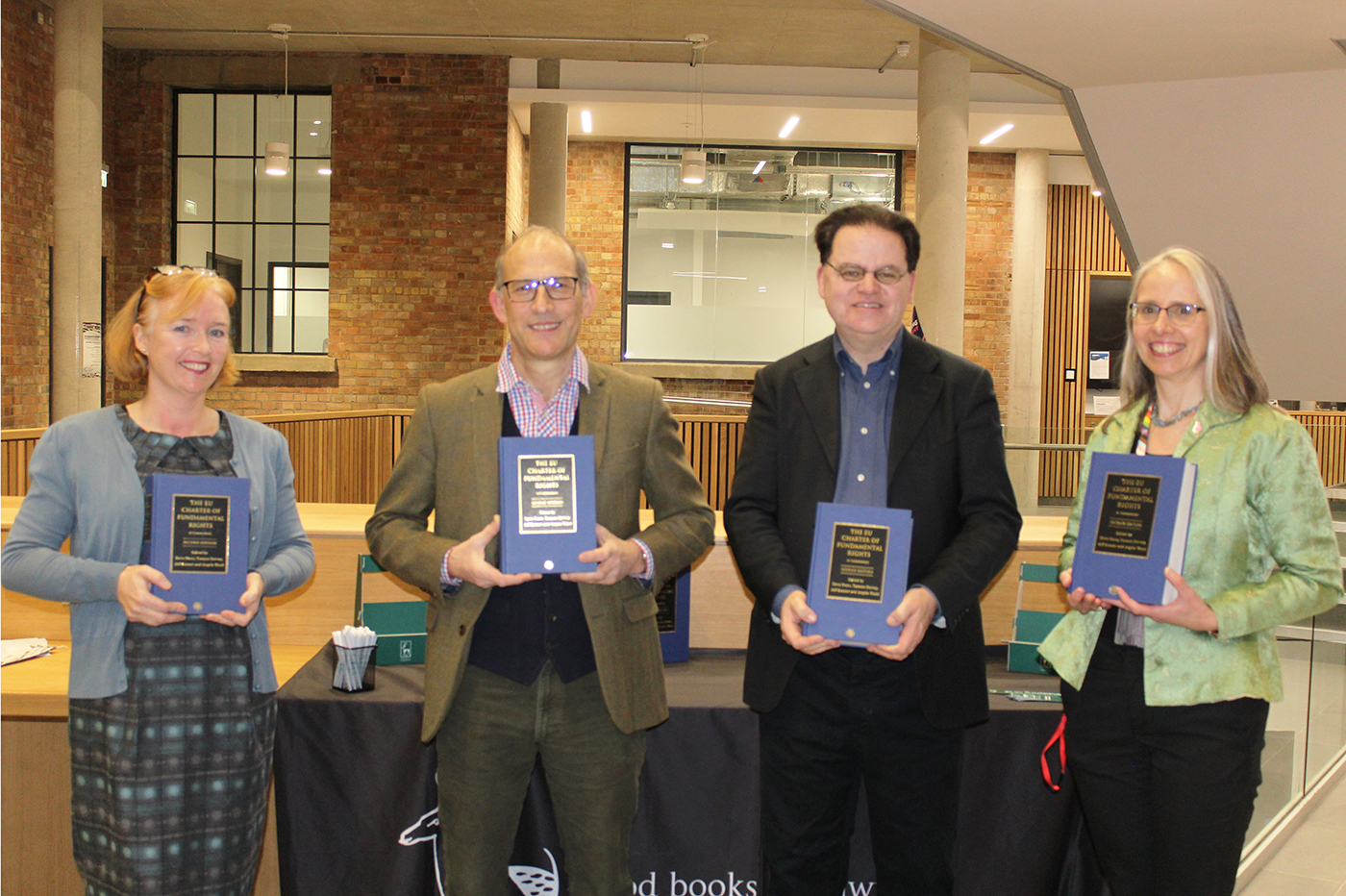 Professors Peers, Hervey and Kenner, with Sinead Moloney, General Manager of Hart Publishing, an imprint of Bloomsbury Press, gave brief remarks at the launch event. They stressed the role of fundamental human rights law in holding the EU institutions to account for decision-making in a wide range of areas, where what the EU does affects human beings and their relations with institutions holding political power. They noted the significant extent to which EU human rights law has developed since the publication of the first edition. 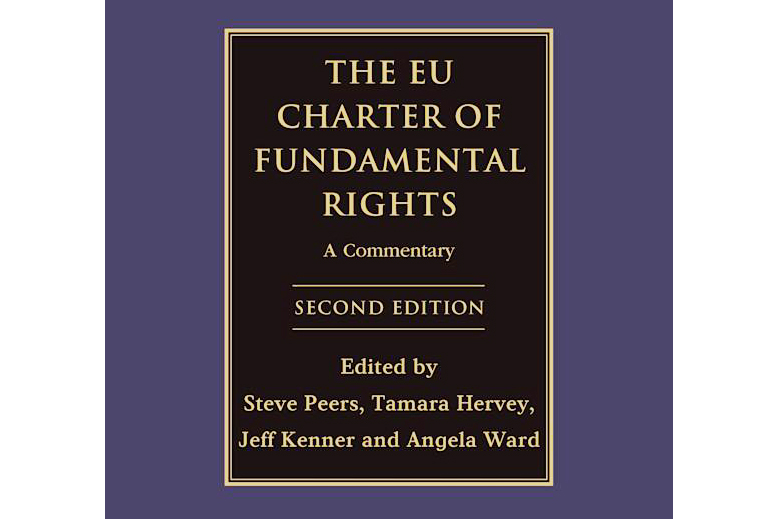 The book is the first ‘German style commentary’ on the EU Charter of Fundamental Rights in English, written by 71 experts from across Europe. It provides an authoritative but succinct statement of how the Charter impacts upon EU, domestic and international law. Each commentary involves detailed analysis of relevant case law and is augmented with extensive references to the literature. It is an essential text for anyone working in human rights law in Europe.