Trainspotting (1996) depicts a story about heroin users in Edinburgh in the 1980s and 90s. On 1st March the SHS film clubs screening was introduced by mental health nursing senior lecturer Lorna Saunder with an exploration of the challenges of and success in caring for heroin users in the last fifty years.  Those attending the screening included students and staff from adult, child and mental health.  After the film we discussed the relevance of the film to drug using today and the process of breaking the cycle of substance users.  How realistic topics were in the film was discussed. The structure of a heroin users day around getting the money for drugs, getting drugs and taking drugs was an example of what is captured well in the film.   The return of sexual libido after coming off heroin is another example.  It was suggested that if someone attends rehabilitation clinic and expects a ‘trainspotting’ experience then their hypnogogic experience is more likely to be like Renton’s in the film.    We also talked a bit about Trainspotting 2 and the maturation process by which most users grow out of being drug users.    The showing of the film also involved discussions with a substance use team who were enthusiastic to the film in an educational setting with a discussion with students; and a discussion on the use of subtitles for Deaf members of the university.

The SHS film clubs next screening will be I Daniel Blake (2016) in ELG15 on 5th April with a discussion led by Prof Amanda Burls.     The film shows the experience of people at different stages in their lifecourse who are incontact with social services.  The showing will be with subtitles. 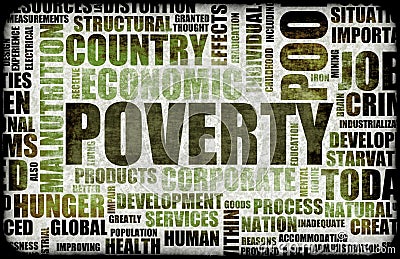